August 04, 2018
One of the best things about my career switch a year or so ago was becoming exposed to Python. While I had done some scripting here and there over the last 20 years, I had never really learned much about programming as a discipline. 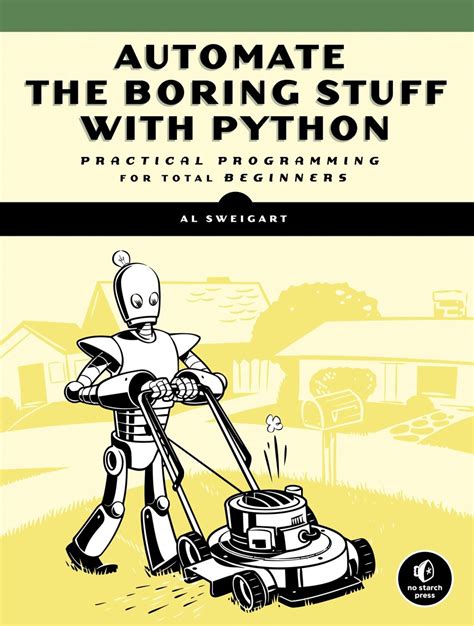 As a non-programmer I went looking for introductory explanations of programming concepts using Python, and almost without fail everyone recommended a book by Al Sweigert, called Automate the Boring Stuff with Python. This turned out to be an excellent recommendation, and I became enamored with Python and "pythonic" thinking.

I want to maximize my time with the EVE client open actually playing, and as little of it as possible trying to remember where things are, where they need to move, who needs to install what industry jobs, what job outputs are destined for what further production or market, where the haulers are parked, or what have you. Essentially, I want to Automate the Boring Stuff in EVE Online.

So, here I am, delving deeper into Python programming, deeper into EVE mechanics, and deeper into automating decision making, scheduling, organizing. And to be honest, there is a ton of stuff in the way I play EVE that can be automated. A partial list of the things I am annoyed by having to do semi-manually (or worse with terrible spreadsheet interfaces):

Now, I am 100% certain that I am not the first person to encounter these issues, and I do not pretend to have a better idea of how to solve these problems than anyone else, but given the competitive nature of EVE, and the fact that many of these activities are more profitable when less people do them, there is zero incentive for anyone to release their tools for others to use, or even to talk about them in any specific way. These "problems" are a barrier to entry into serious manufacturing in EVE, and with a few notable exceptions over the years, most of the creative solutions to them remain personal projects, unavailable to those without the skill to solve their own problems...

I doubt that I myself would ever release any complete tool that actually solved the problems I am addressing here. To do so would be to give away the economic advantage inherent in building the tool. That doesn't mean that I can't talk about what the problems actually are, or about some interesting ways to do some basic things that can make any EVE players life nicer, without giving away the farm, so to speak.

Popular posts from this blog

August 28, 2018
As the NosyGamer said: ... what makes EVE unique is the nearly unlimited inventory space for each character . Of course, EVE wouldn't be EVE if players didn't push the mechanics to the limit, and one way that happens is by running industry at any scale above "a little sideline for some pocket money". Very quickly the problem becomes not so much storing all those minerals, components, and other inputs, but in moving them around between characters. Since I don't want to spend some significant portion of my play time doing trades between characters in citadels, I have spent some time thinking about how to make the industrialists' experience better. The standard solution to this issue is the alt corp , essentially a corporation set up to park ones characters in in order to share resources in a less cancerous way. This is not what CCP had in mind for corporations when they were developed, so they are not an optimal solution. A more optimal solution would be t
Post a Comment
Read more

August 03, 2018
So, why did I call this blog Fully Automated Luxury Space Communism ? Because I find it hilarious, that's why. ...and because cooperative play in EVE is designed around shared access to resources, pooled in warehouse hangars in space, and a lot of what I do in EVE is really hard without corporation mechanics to make sharing the means of production less of a chore. ( more on this in the near future ) ...and because my mid-term goal really is something that is well described by the phrase. I am aiming at a set of tools that automates the tedious out-of-game tasks inherent in playing EVE with an industrial focus as much as possible. Once achieved, my stable of pilots (and if I build the tools right, whole corporations or alliances) will be able to share in the wealth created by automating the paper pushing and go out and do other things in EVE. ...and because it's a sandbox and I can do what I want, and that's why I love the game.
Post a Comment
Read more

This is an unofficial EVE online Fan Site. The material within is used with the limited permission of CCP Games hf. No official affiliation or endorsement by CCP Games hf is stated or implied.

EVE Online and the EVE logo are the registered trademarks of CCP hf. All rights are reserved worldwide. All other trademarks are the property of their respective owners. EVE Online, the EVE logo, EVE and all associated logos and designs are the intellectual property of CCP hf. All artwork, screenshots, characters, vehicles, storylines, world facts or other recognizable features of the intellectual property relating to these trademarks are likewise the intellectual property of CCP hf. CCP hf. has granted permission to EVE Travel to use EVE Online and all associated logos and designs for promotional and information purposes on its website but does not endorse, and is not in any way affiliated with, EVE Travel. CCP is in no way responsible for the content on or functioning of this website, nor can it be liable for any damage arising from the use of this website.